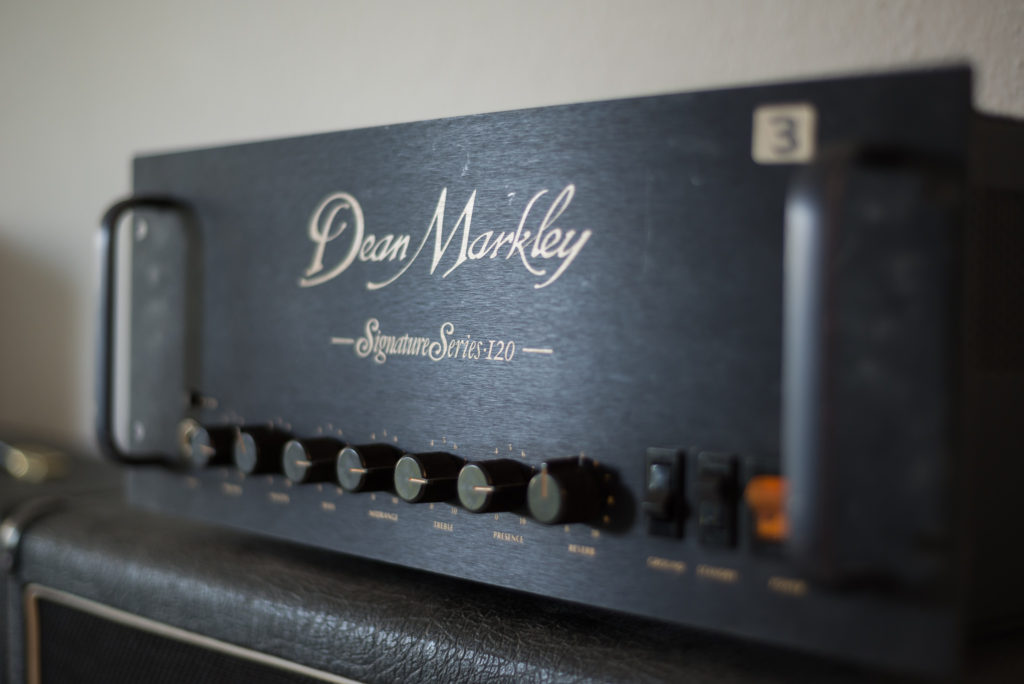 This amp is from The Gary Moore Collection and is very special to me because it’s the amp Gary used to record ‘The Loner’. According to Gary’s guitar technician Graham Lilley, “Gary had a number of these amps, but this was the most-used and can be heard on the track ‘The Loner’, recorded on the 1987 ‘Wild Frontier’ album.”

The Dean Markely Signiture Series is very good sounding amp although apparently didn’t catch on and not very many were produced. They did have a number of high profile users, in addition to Gary Moore, including Eric Clapton. They were used by Gary primarily in the studio, as they could get great tone at low volumes. I would describe the amp as very similar to a JCM 800 2203 with slightly more gain and built-in reverb. I’ve used this amp on some studio recordings and plan to use it to record a cover of the Loner as a tribute to Gary. 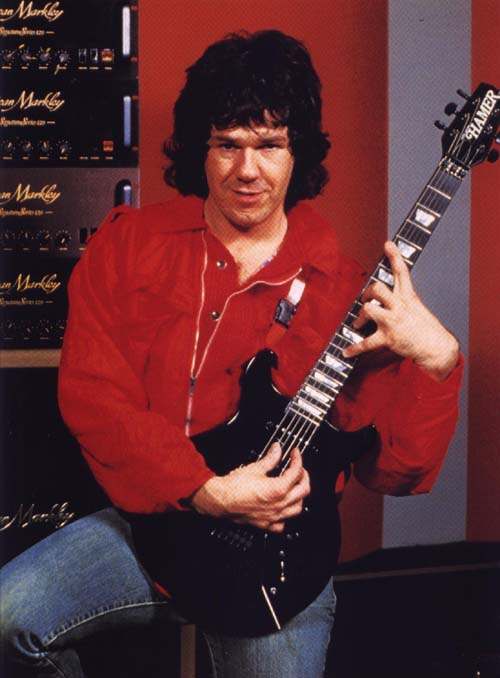 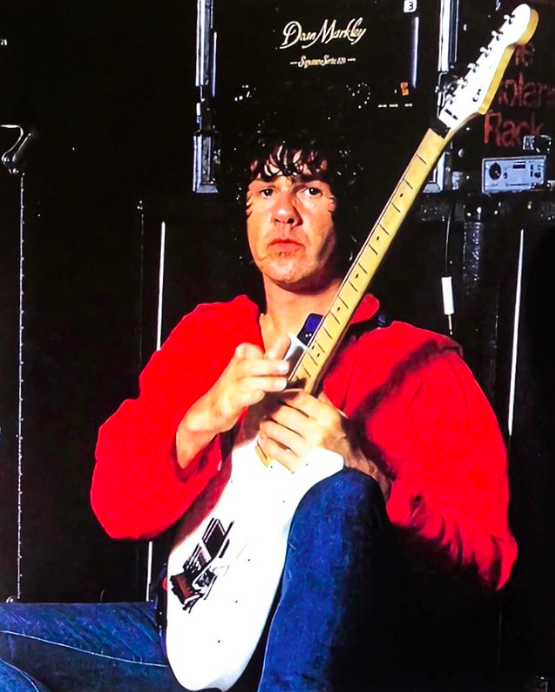