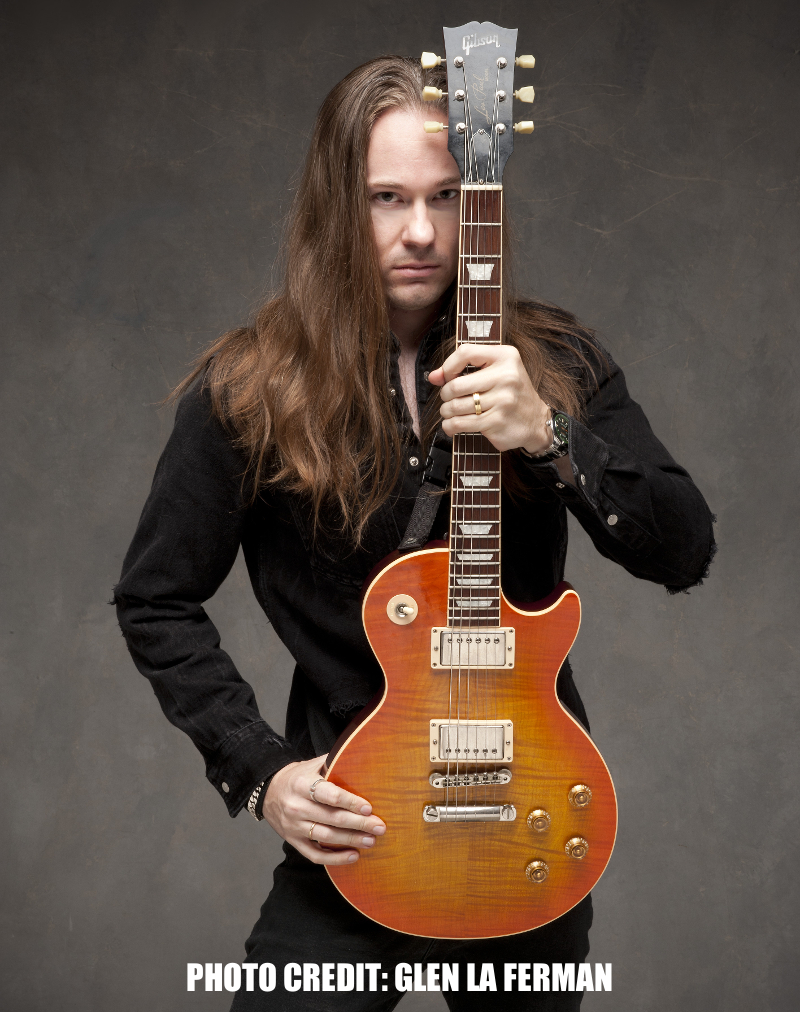 This 2001 Gibson Custom Shop Les Paul Class 5 in Tangerine Burst is a very special guitar. It was formerly owned by Gary Moore and he used this guitar extensively on tour throughout 2007/8. It can be heard on the album ‘Live At Bush Hall 2007’ and also seen inside the album booklet. The guitar can also be seen put to stunning use in the live video from ‘Avo Session 2008’ on the song ‘Don’t Beleive A Word’. Other notable appearances include being used to play ‘Still Got The Blues’ at the Montreux Jazz Festival in 2008.

Gary referenced the guitar during an interview with Vintage Guitar Magazine in 2007, when asked which guitars he will be using on tour, he replied “There’s one I stole from the Gibson Artists Department about a year ago, which is a sunburst and has a skinny neck that I don’t really like so much, but it sounds really good.”

I’ve used this guitar on many new studio recordings and it definitely has a special ‘mojo’. In addition to its excellent tone, it also looks stunning. The ‘Class 5’ series from Gibson Custom was basically a Les Paul Standard built to Custom Shop specifications. The maple top is extremely figured and is graded as AAAAA. Below is Gary pictured with the guitar. 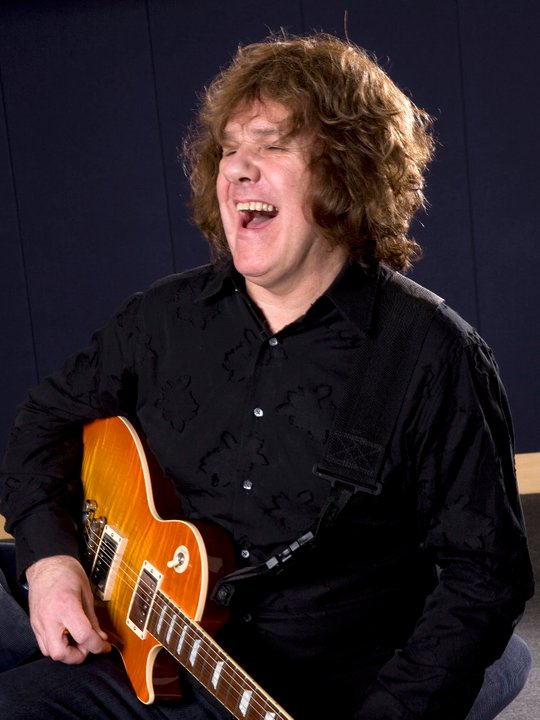 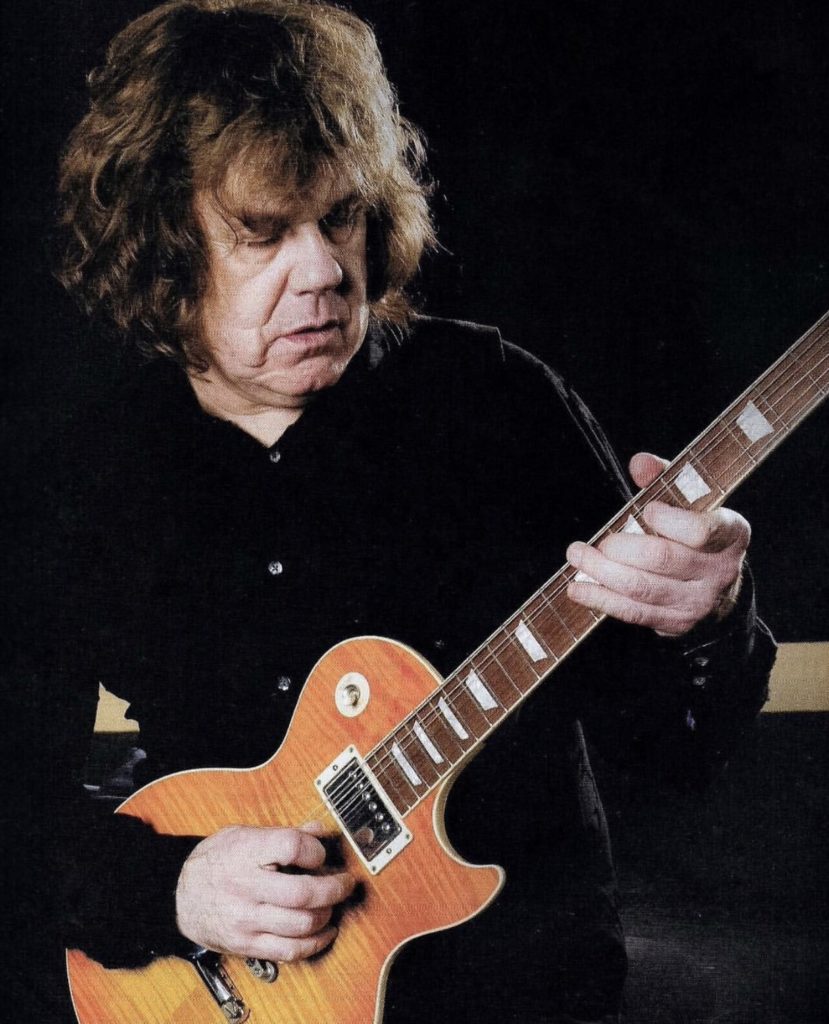 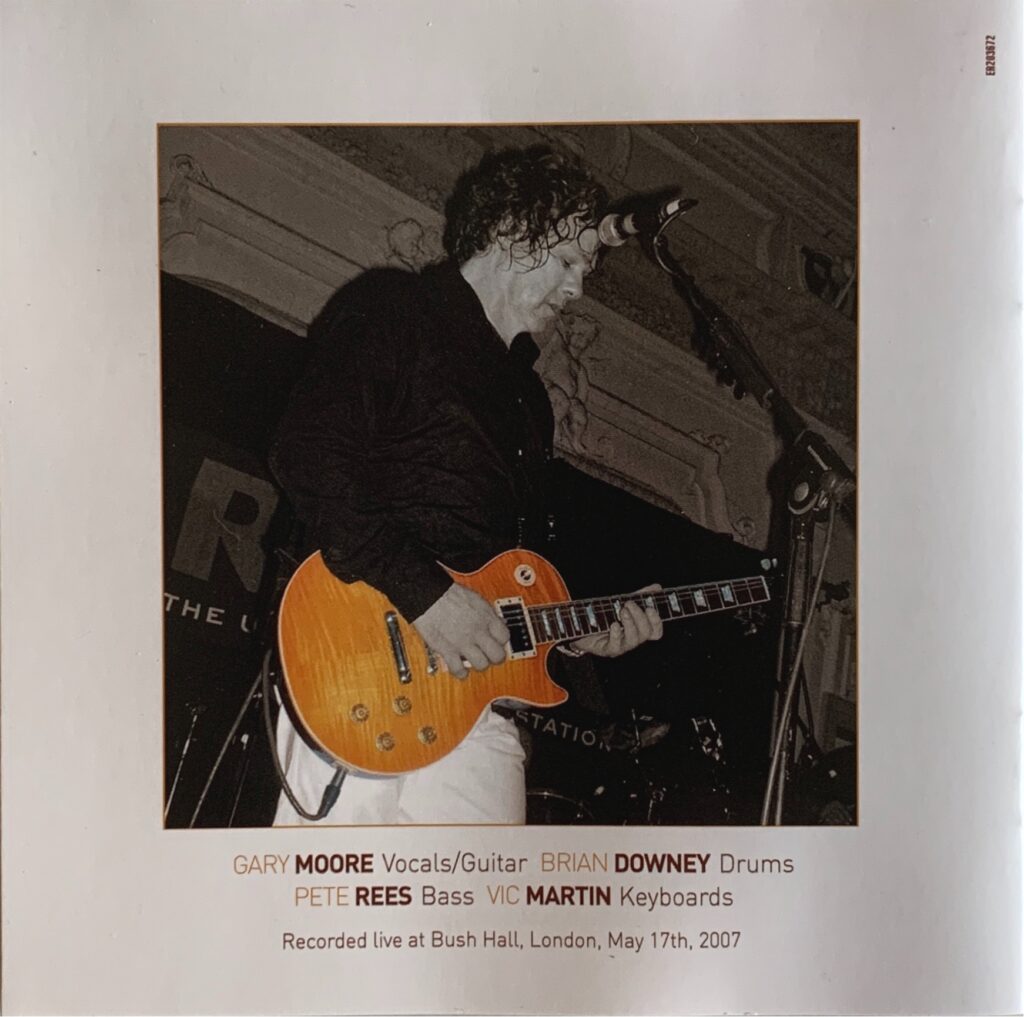