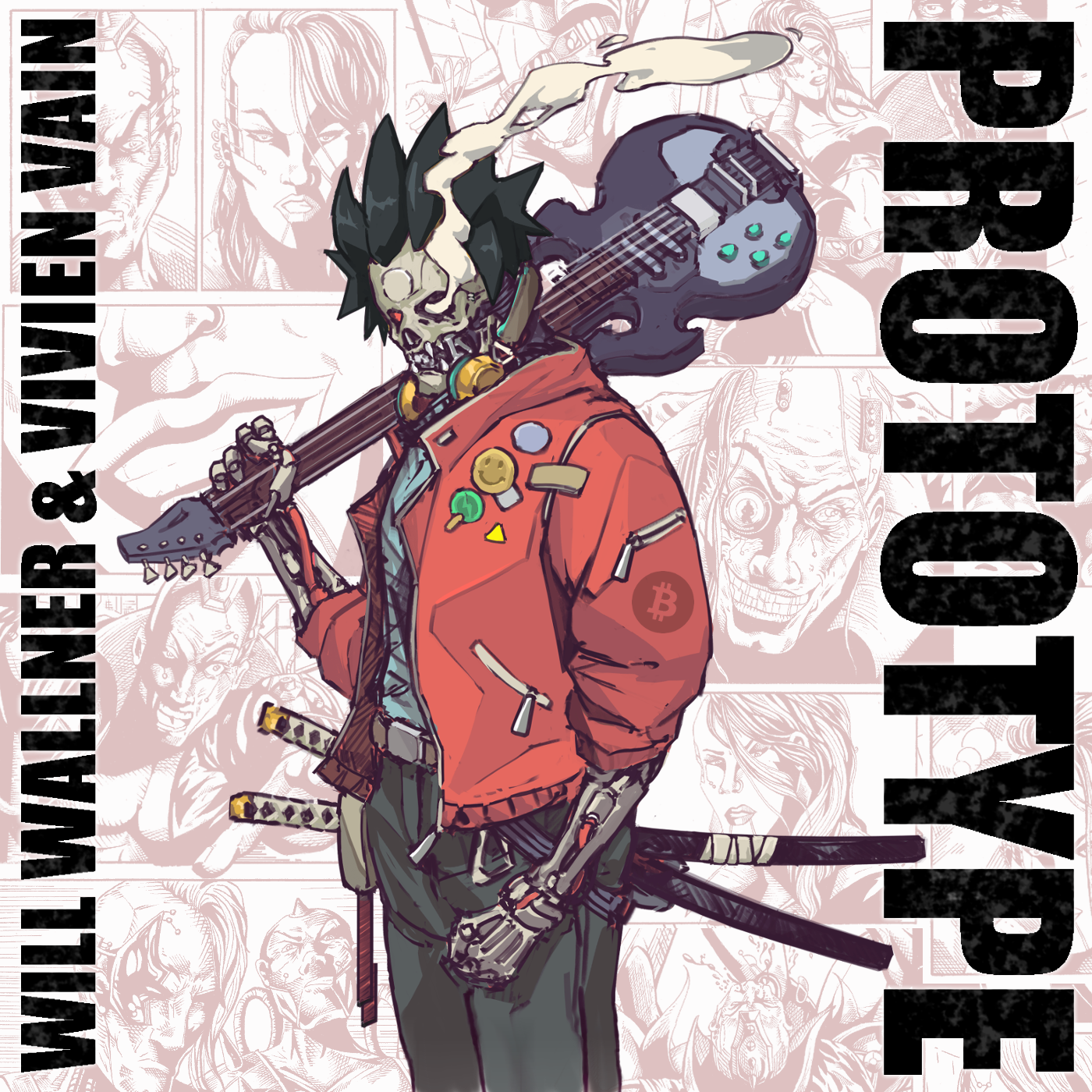 In 2008, at the age of 21, Will Wallner flew to Los Angeles with a bag of clothes in one hand and a guitar in the other. On the day he landed, he met Croatian singer Vivien Vain at the Rainbow Bar & Grill on the Sunset Strip. They immediately discovered they shared a passion for music, and spent the following years writing, recording, and developing as musicians. These songs were recorded in Los Angeles between 2008- 2013. This is their PROTOTYPE for what would become WALLNER VAIN.

8) The Wars of the Roses

*I will happily sign or personalize your order, just let me know in the text field, cheers!*

Save this product for later
Display prices in: USD
Scroll Up